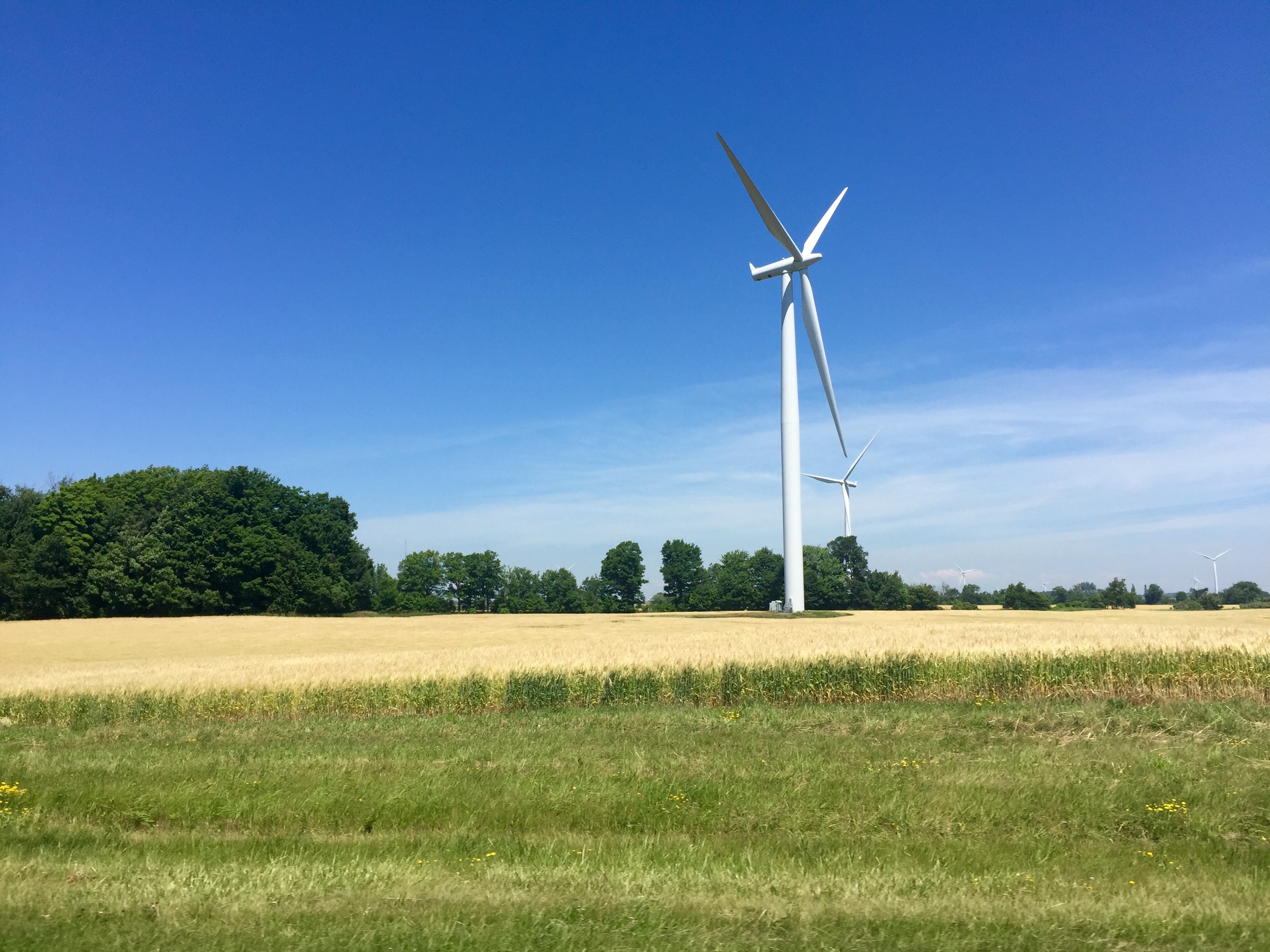 At the other end of the island, we took a much smaller ferry to Cape Vincent, New York—back in the U.S.! We were first off the ferry and first through U.S. border control, which turned out to be a fairly simple process—after providing our passports, they asked us a few simple questions about who we were, the nature of our trip, and what we had bought while in Canada.

Anyways, I’m still in New York at the moment, but we’ll fully return home tomorrow. Our Fourth of July celebrations weren’t extraordinary, though we did get a chance to see some fireworks tonight.