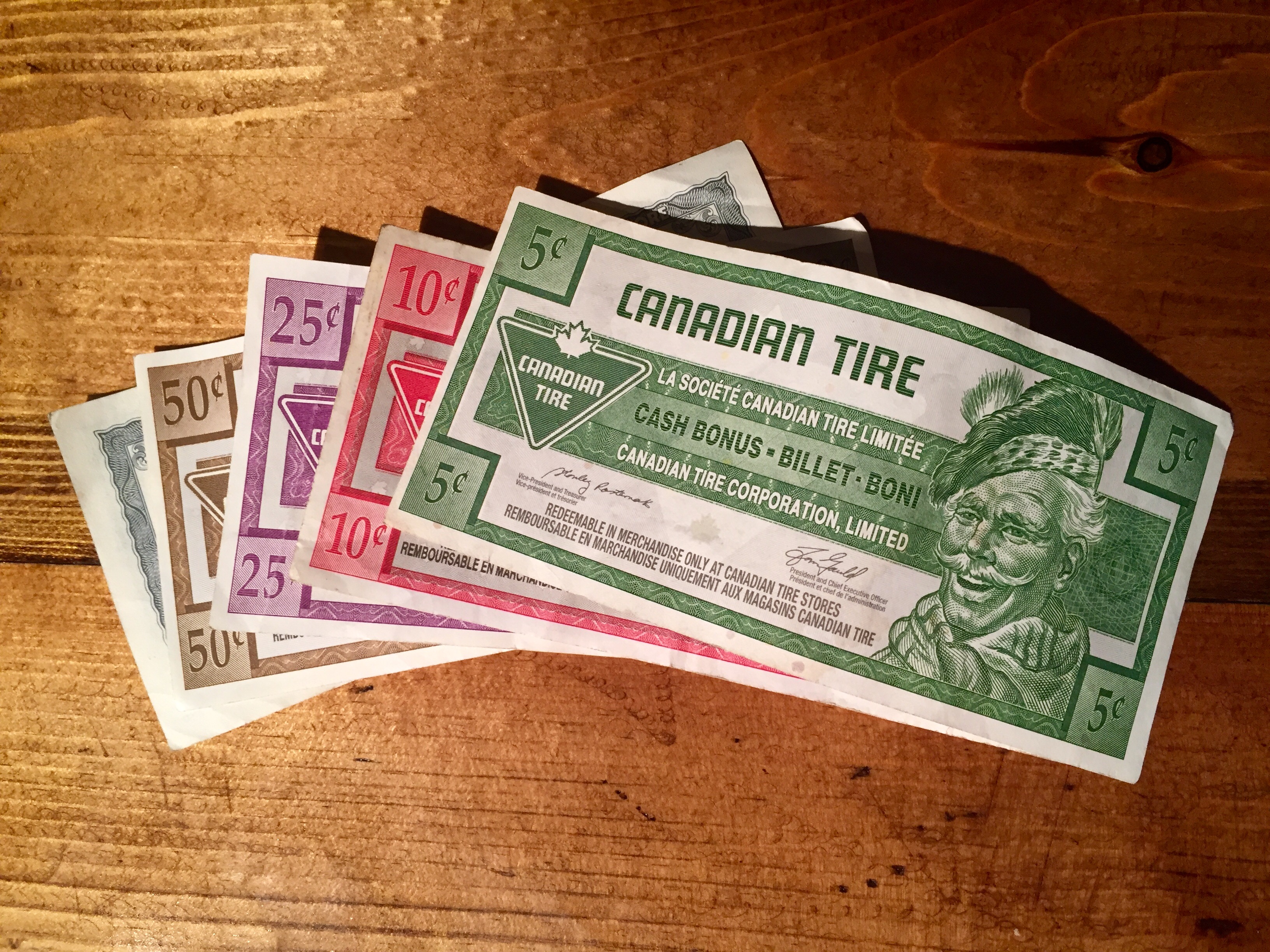 This morning I woke up to more stars in the sky than I have ever seen. Well, perhaps that’s a bit hyperbolic, because I didn’t sleep within view of the night sky. Just before 02:30, I actually woke up to1 the calls of loons2, their eerie, sonorous sounds penetrating what seemed like every centimeter3 of the lake. Donning a Canada blanket4, I made my way outside, and immediately noticed a density of stars unlike that I had ever borne witness to. Granted, I’m ordinarily used to a good amount of light pollution, but for once, voids in the night sky were now recognizable as starstuff5 filling up the Milky Way. And it was beautiful.

Despite the enhanced viewing6, there still seemed to be some light pollution near the horizon, particularly towards Kingston, a small city maybe 20 kilometers south of here. This is one of the things I’d tend to look up, but with no access to the internet, I can’t. (Postnote: this is known as skyglow. Also, for reference, here’s an map showing areas of light pollution around the Ontario–New York border. Hotter colors indicate more light pollution.) 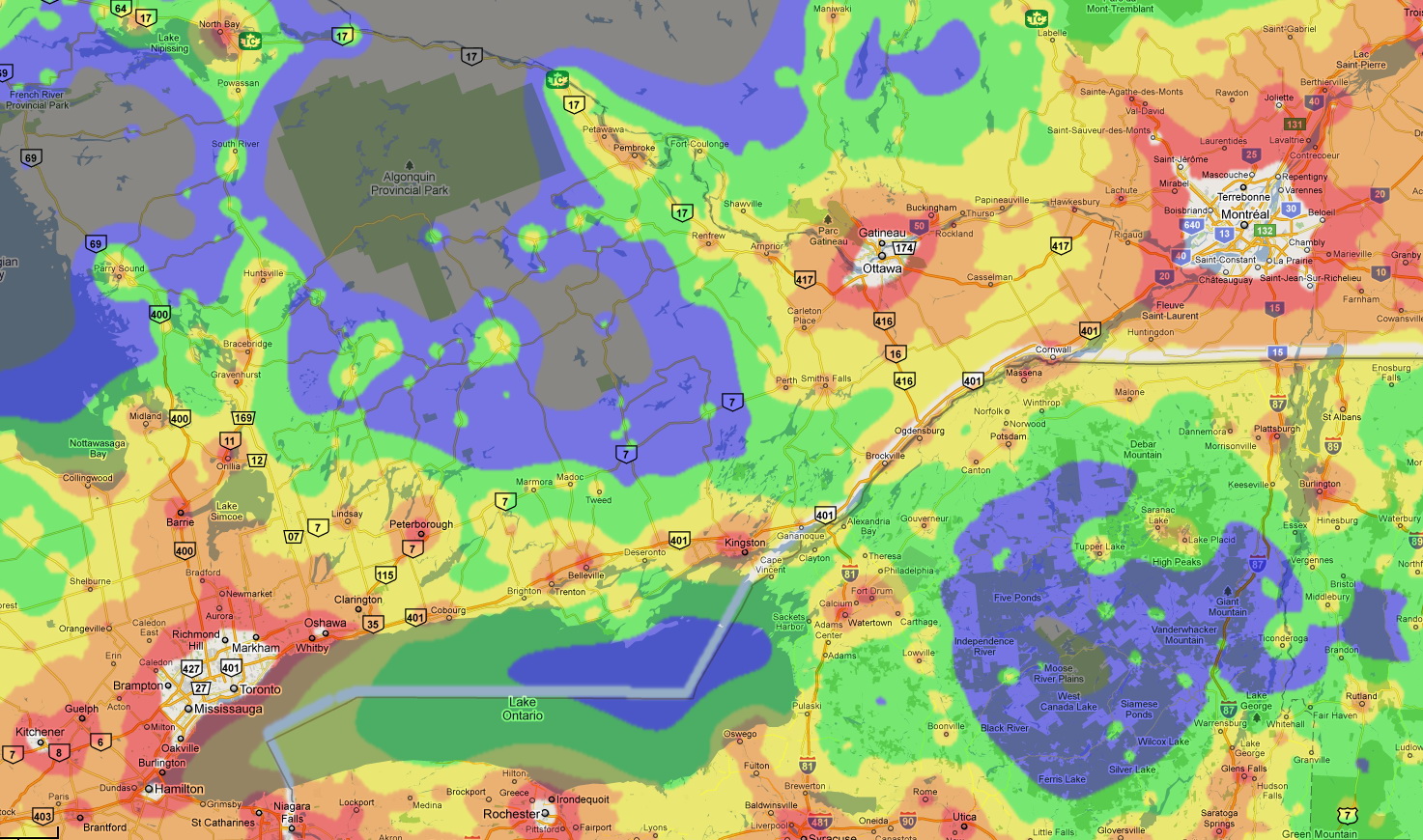 While I was stargazing, this very thought also got me thinking. Without immediate access to information, you’re forced to develop and evaluate your own thoughts, arguments, and opinions—to think for yourself. I find myself more aware of information I don’t have, and how I can acquire it. When information is available at the touch of a button (or tap of a touchscreen), learning becomes passive and less engaging.

Anyways, I stayed outside for about an hour, until I decided I might actually want to get some sleep. But until them, I observed. Silhouettes of trees and other islands framed the nighttime sky as the exceptionally clear water reflected the stars above. Before I had sat down, I looked up into the heart of the Milky Way just as a meteor streaked across, followed by another larger and more brilliant one. I counted four more before I went to bed. As the loons quieted, other sounds saturated the night, including the occasional splash in the water. One bird, possibly, sounded of what I could only describe as the repeated plucking of a rubber band. These are the sights and sounds of the lake.

I woke up a few hours later. Today is Canada Day7, so happy Canada Day! We drove to Kingston to see a bit of the city, but our adventures were fairly brief. Although much was focused on the ordinary, even the ordinary was different. We walked around, caught a glimpse of the waterfront, lunched at a pub, and ended up shopping at Canadian Tire (described to me as “Canadian Walmart") and No Frills, a grocery store. Interestingly, at these ordinary places, I feel like an imposter; Canada is so close and so similar to the United States but there’s just something about it being a different country. It’s almost as if I was transported to a slightly different version of reality as I know it. They still have dollars but they’re Canadian dollars8 and because of the exchange rate things feel slightly more expensive. There are many subtle differences, but they all contribute to this feeling.

Afterwards, we came back to the island to wind down for the day in anticipation for tomorrow.